Only the freshest for your basket. The Christmas Collection is here. Shop Now White Lily Special
View Cart ()
Home > Flowers and their meaning

Flowers and their meaning 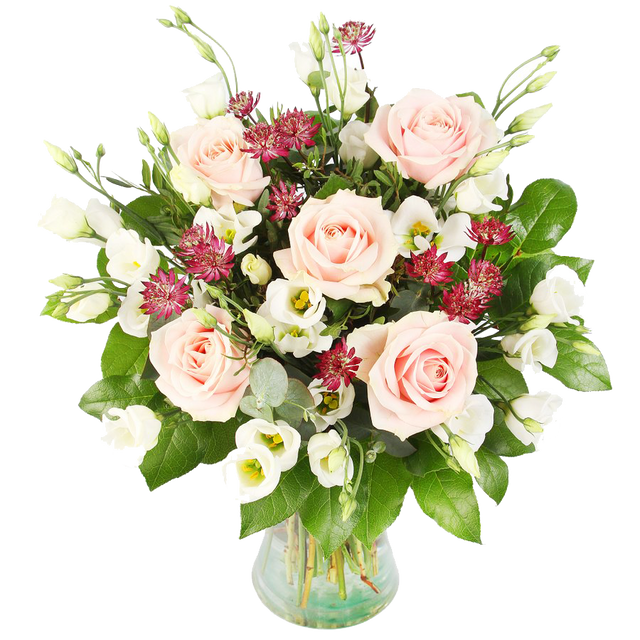 Flowers are infused with symbolism and meaning and our flower meaning guide is designed to unravel these hidden mysteries. Hanakotoba, is the Japanese word for symbolism where we can express what we want to say with flowers.

We use our intuition to choose some flowers over others according to the mood and occasion. Here is our guide to understand the symbolism behind the flowers. Aster are considered to have magical powers and mythology has it that perfume from their burning leaves could drive the evil forces away. Brightly colored and known as Crane flowers, these flowers represent joyfulness and paradise itself. Mythology is filled with many stories related to chrysanthemums and symbolism. It is adorned with Greek prefix “chrys” meaning golden. Synonymous with spring the Daffodils symbolize rebirth and new beginnings. Other names of this Dolphin shaped flower are Larkspur, Lark’s Heel, Lark’s Claw and Knight’s Spur. Their bell-shaped blooms and sweet and citrus scent is very popular. Symbolizes strength and moral integrity in the shape of a sword. Heather twigs were once used for making brooms. The name means "water barrel," referring to the hydrangea's need for plenty of water. Named after the goddess Iris, who personified the rainbow and acted as the link between heaven and earth. Symbolize an outgoing nature. This flower descended from a North American wildflower. The delicate, exotic and graceful orchid epitomize love, luxury, beauty and strength. Orchids were associated with virility, in ancient Greece. According to a Greek legend, protea were named after Proteus, the son of Poseidon. Also known as Buttercup, it is celebrated for its medicinal properties. The roses were associated with goddesses of love – Aphrodite and Venus. Sunflowers were first grown in Central and South America more for their usefulness than beauty.